What about dogs with sensitive stomachs and allergies? 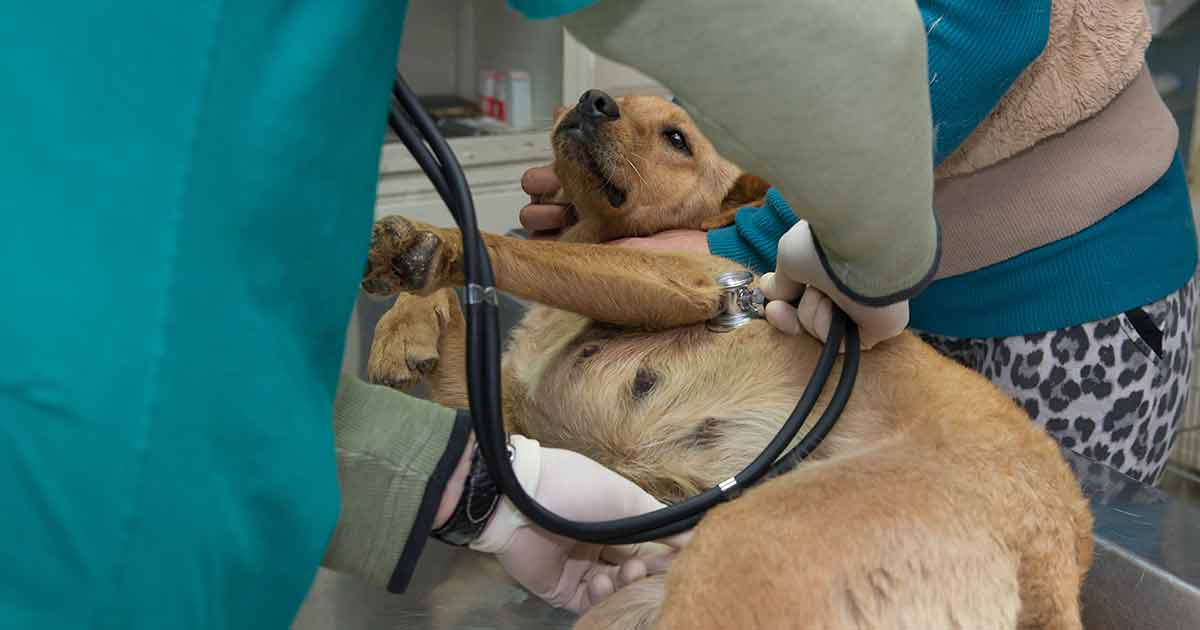 We’ve noticed that a lot of people have contacted us as their dogs have sensitivities or allergies to various foods and they are looking for a natural treat to give them that will not aggravate their dog’s condition. We developed our treats specifically without allergens as this seems to be an increasing problem and one which can lead to other health issues.

Much like ourselves, dogs are not built to function on a diet which includes chemicals, processed carbohydrates and very little of the nutrition they need to live. Their digestive system is similar to ours in that if the dog is constantly being fed incorrect food, their digestive system is effectively being assaulted by molecules that it can’t process. This leads to weaknesses in the system and allows these aggressive molecules to leak into the blood stream, causing an immune response to be initiated. This can manifest as all sorts of conditions including skin conditions, itching, tummy upsets and more serious conditions involving thyroid function, malnutrition and joint problems. This constant battering to the digestive system can also lead to autoimmune conditions where the dog’s immune system becomes confused and starts to attack the animal’s own cells when it should be attacking pathogens/bacteria etc.

Dry dog food, as we know it today, has been around for some time but gained in production and popularity after the Second World War. Whilst it is very convenient for us to just put some biscuits into a bowl, it is not giving our dogs what they need. When I had my first dog, literally everyone I spoke to had an opinion on what he should be fed, how often he should be walked and how I should look after him. It was incredibly confusing and so I took the advice of someone I thought knew a lot more about dogs than I did at the time. Unfortunately, this lead to both dogs being fed a dry dog food and me being convinced that this was the best thing ever for them!

Dry dog food often contains wheat, oats or other grains which dogs cannot digest. Dogs produce larger stools because they cannot utilise this processed artificial food. In fact, one of the benefits of switching to raw is that the amount that comes out of the other end is significantly reduced and doesn’t smell nearly as bad! After one of my dogs had been so poorly I nearly lost her, I did my research and switched them all to a raw food diet. The excess weight that was aggravating one of my dogs arthritic condition disappeared. The two larger dogs have gleaming coats and all of them have thrived under this new, much more suitable regime.

Whilst I fully appreciate a vet’s ability to diagnose a condition, my absolute mission is to keep my dogs out of the vet’s surgery. They are fed raw food and the treats they have are the very ones we have developed and are now selling to other likeminded people. They are completely natural and have the added benefit of actually contributing to a dog’s health instead of hindering it – win, win!