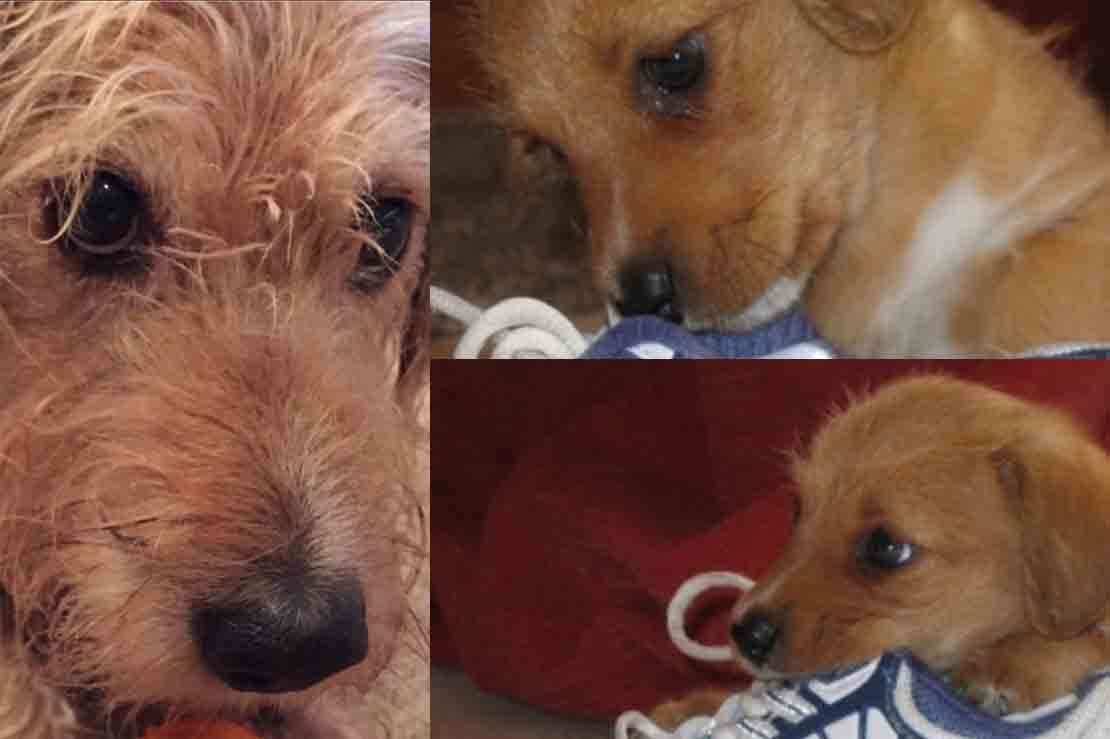 I can’t believe he is 13! We’ve been through quite a bit, him and me, some of which has not been easy. At some point, when he was quite young, he became fearful of most other dogs and this has got worse over the years.

Add in chronic pain and you have a dog who is pretty difficult to handle. I’ve lost count of the times people have shouted at me that he needs to be put down. Dogs teach us so much about them and ourselves. I won’t hesitate to shout at another dog owner whose dog charges up to him saying, ‘it’s okay, he/she just wants to play”, “he’s only a puppy, he’s not going to hurt him”, “he/she just wants to say hello” in order to protect him.

I will walk out of my way to keep him safe and will tolerate behaviour from him that other dog owners feel is letting him get away with it.

I will play with him every time I walk into our kitchen, whether I have time or not, because he still wants to chase a ball/rip a toy to shreds, even if it’s just for 5 minutes: it makes me laugh and him happy.

He has taught me to understand him (even though it took a while to work him out), be calm in situations where I know he can’t actually cause a problem, no matter how loud he barks and that there is always time to chuck a ball around.

So he will get lots of extra hugs today (which he just about tolerates – he is a terrier after all 😂) as well as a few extra Pont & Pierce treats (his favourites!)   Happy 13th birthday, little boy ❤️